Hello, it’s me (Karen Jones).
I was wondering if after all these years you’d like to meet (not really; flights are expensive).
To go over everything (there’s been a lot since I last posted anything here).
They say that time’s supposed to heal ya (that is an actual saying).
But I ain’t done much healing (true).
Hello, can you hear me?
I’m in California dreaming about who we used to be (who I used to be, anyway).

So, I really did move to California a little more than a year ago. After our daughter, Allyson, graduated from high school in June 2015, we packed up our belongings and traversed the countryside to LA. Her dream is Oscars and saving the world from polluted oceans. Mine is to be able to afford the rent. 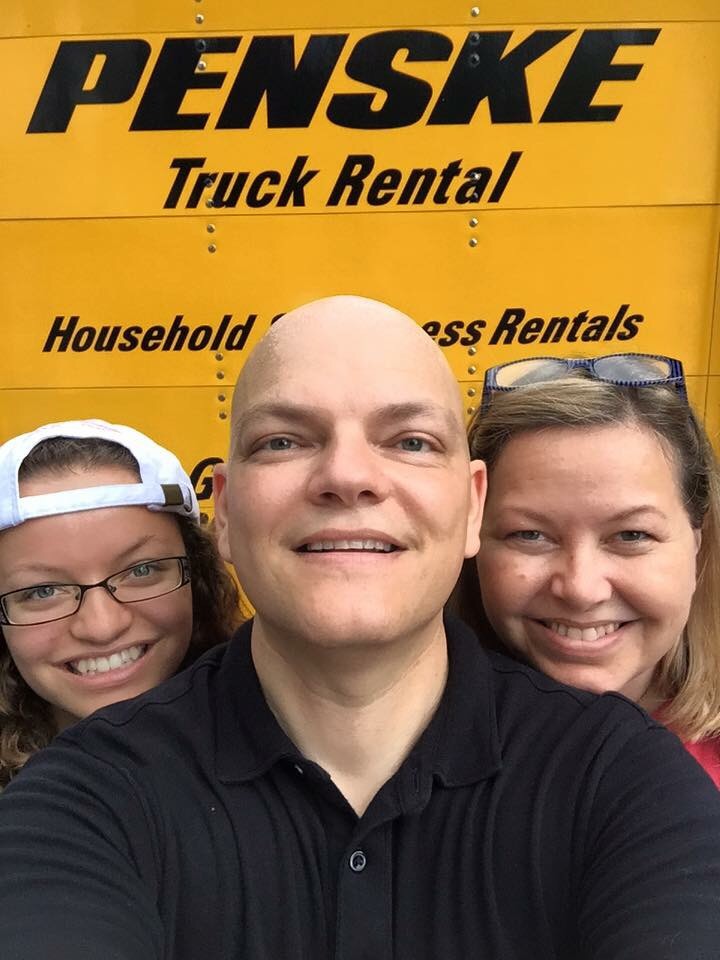 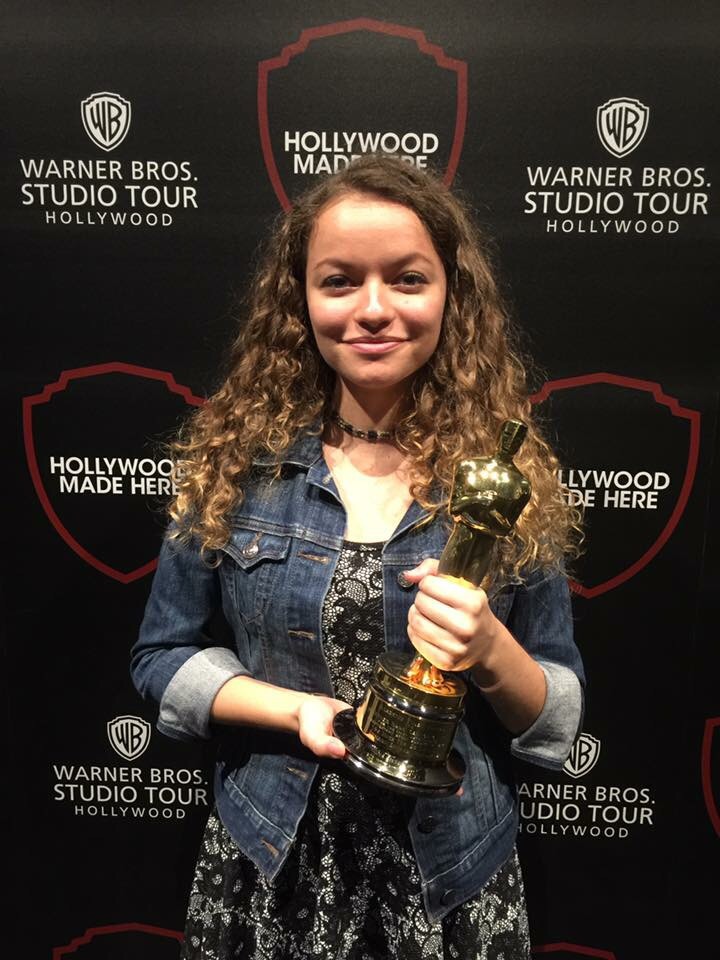 I had a job already lined up which was a great relief. It’s a good job and the company makes cool stuff used in movies and theme parks, etc. The people are great and fun to work with. I had to fix the coffee situation, but once that was settled, it was great. 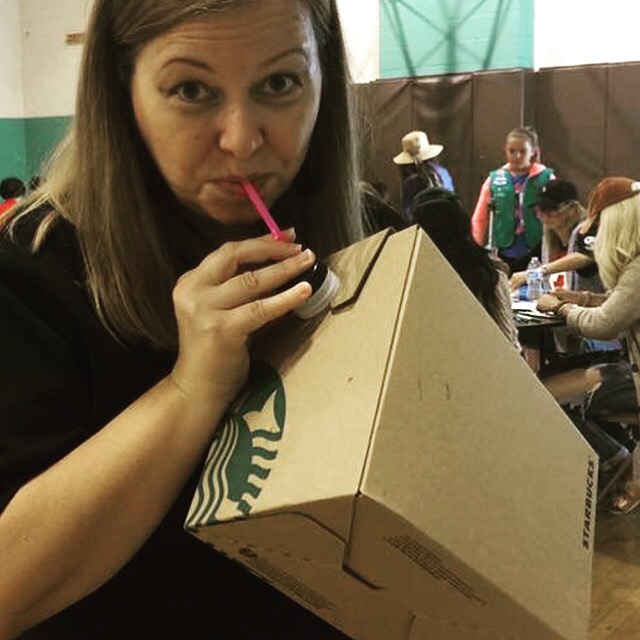 Rob still works from home with his clients from Indiana and Kentucky. They all made the transition really painless. That’s working out better than I could have hoped.

Allyson’s career is blossoming. She’s landed an agent, worked a lot of background, and filmed some short films. In June she went on location near Lake Arrowhead to shoot a feature-length independent film. Her character is totally her. The movie is Summerland and set for release in 2017. 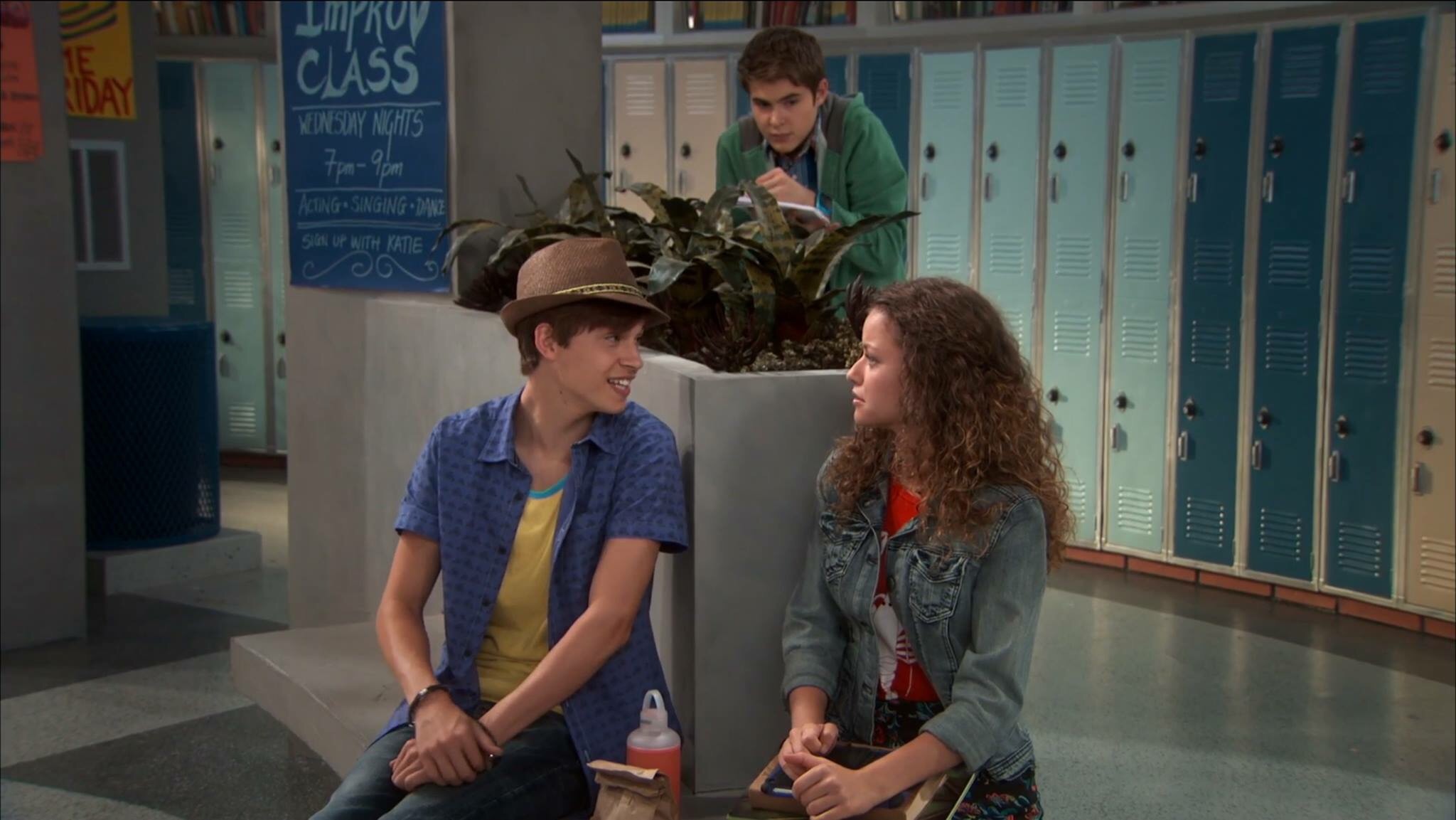 The weather in CA truly is all it’s said to be. Sunny most days and usually 70 degrees or above. It’s a desert so the sun can be intense but the dry heat really is comfortable if you aren’t exerting yourself too much. Move into the shade and the temp drops 10 degrees. I take advantage of this great weather by walking to and from work. It’s 1.3 miles and I use the time to talk to my sister or listen to music. I walk unless it gets to 88. Then I drive.

Parking is a big deterrent to driving though. The street I work on is packed up both sides by 10am. My company only has a small lot and there are more senior employees than myself.

There’s been some less pleasant things this past year. One of my sisters contacted me because there was a shooting. Turned out it was 3 hours away but my family in Indiana haven’t learned the geography yet.

We had a wild fire a couple months ago. And there’s still one burning (for nearly 2 months now) near Big Sur. This is a pic near our home during the local fire:

But take a look at these mountains: 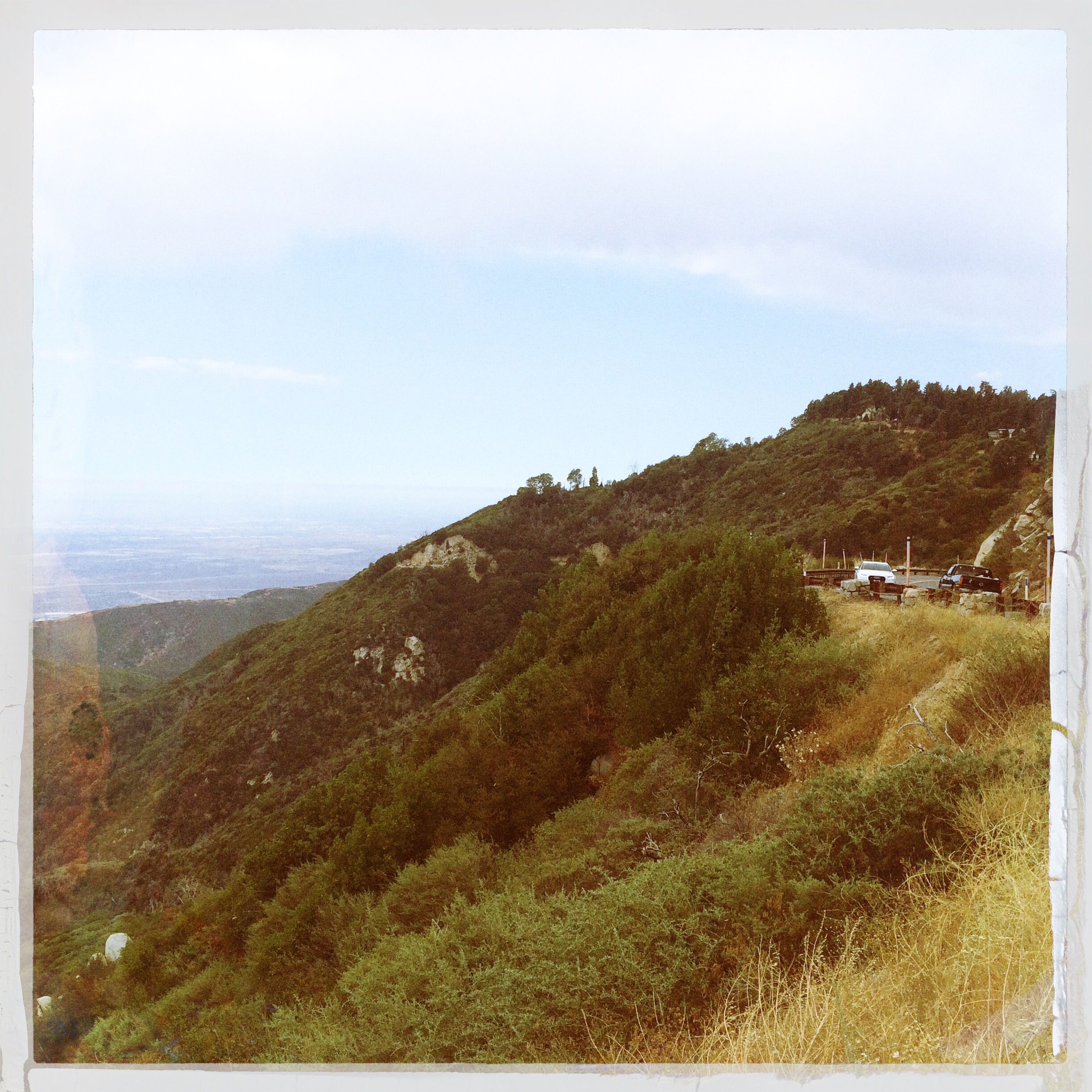 I look at mountains when I walk to work and when I walk home. Yes, we live in a valley. Yes, it’s THE valley. I’m like a valley girl now, k.

And the food. And farmers markets. And the dining out options and variety. It’s a cook’s dream and an eater’s kryptonite. 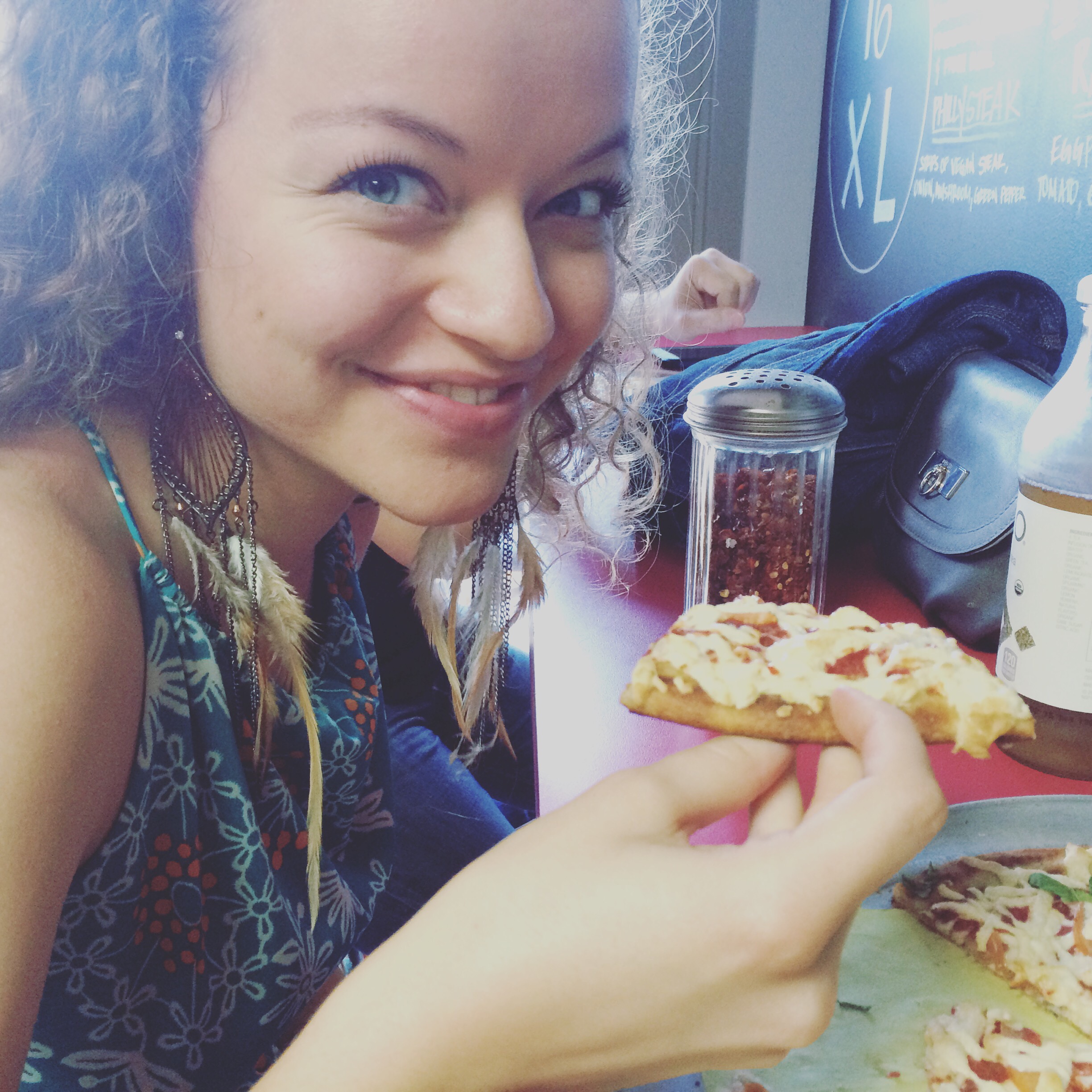 I’ve worked on more art in one year here than in several years prior. Maybe it’s the sunshine. Currently I’m working on a collection called A Thief in the Life. It’s artistic commentary on the things in our lives that steal our joy, our productivity, our peace, and our dreams. Things like Mediocrity, Distraction, Others.

There’s a plethora of activities in LA. Allyson has started archery and the Debbie Reynolds Dance Academy. We’ve been to the Hollywood Bowl for several events, most recently the Black Sabbath concert. Ozzy is adorbs. 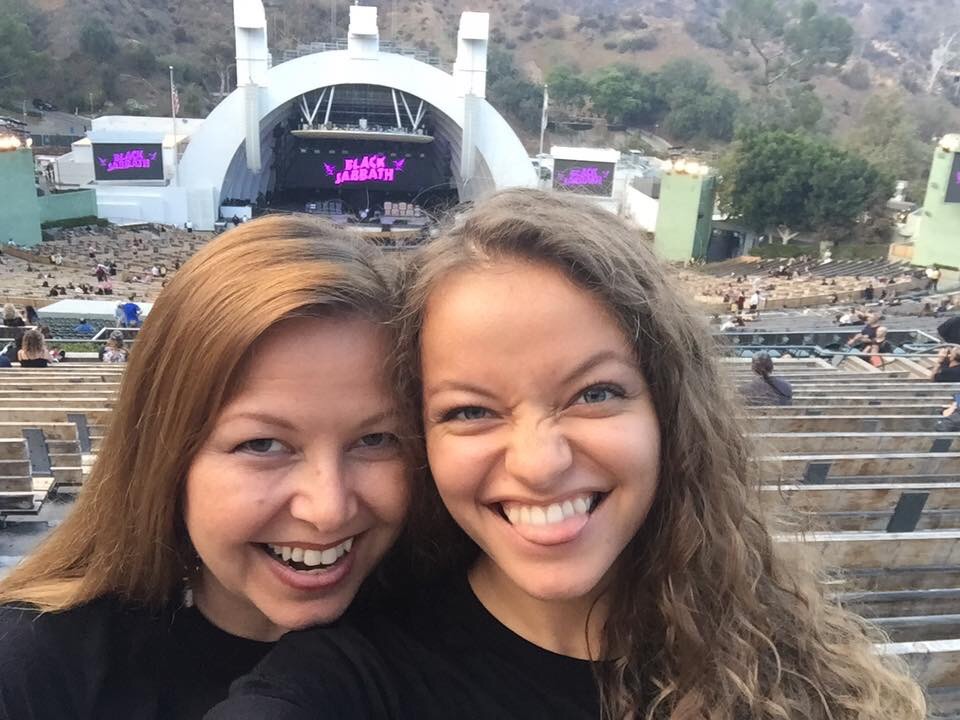 And we have Disneyland and Universal. 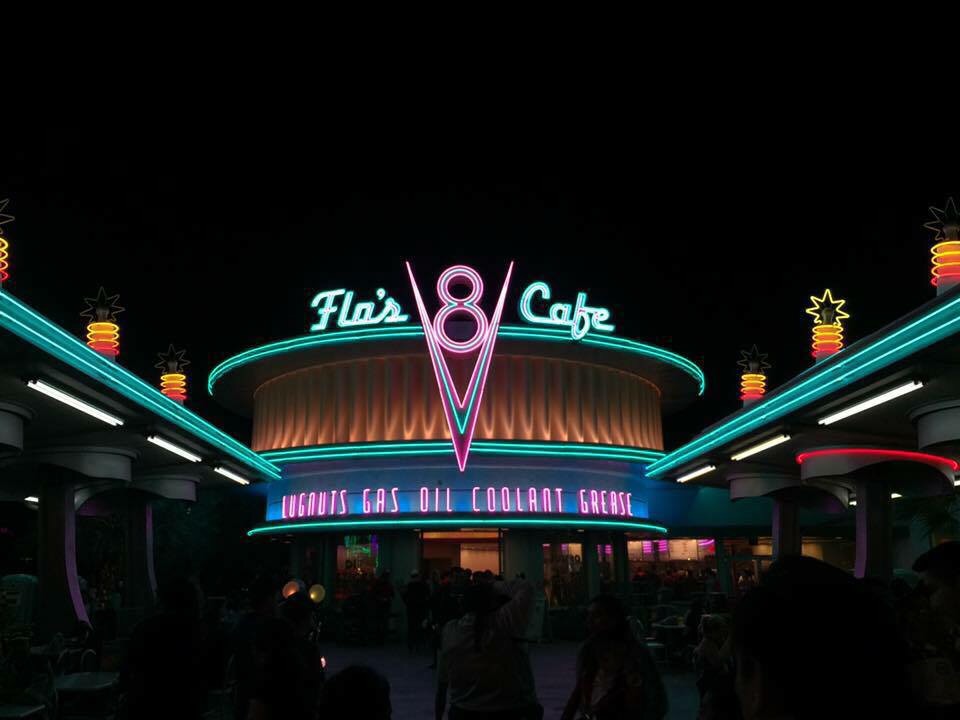